The Best Side Dishes: What to Serve with London Broil 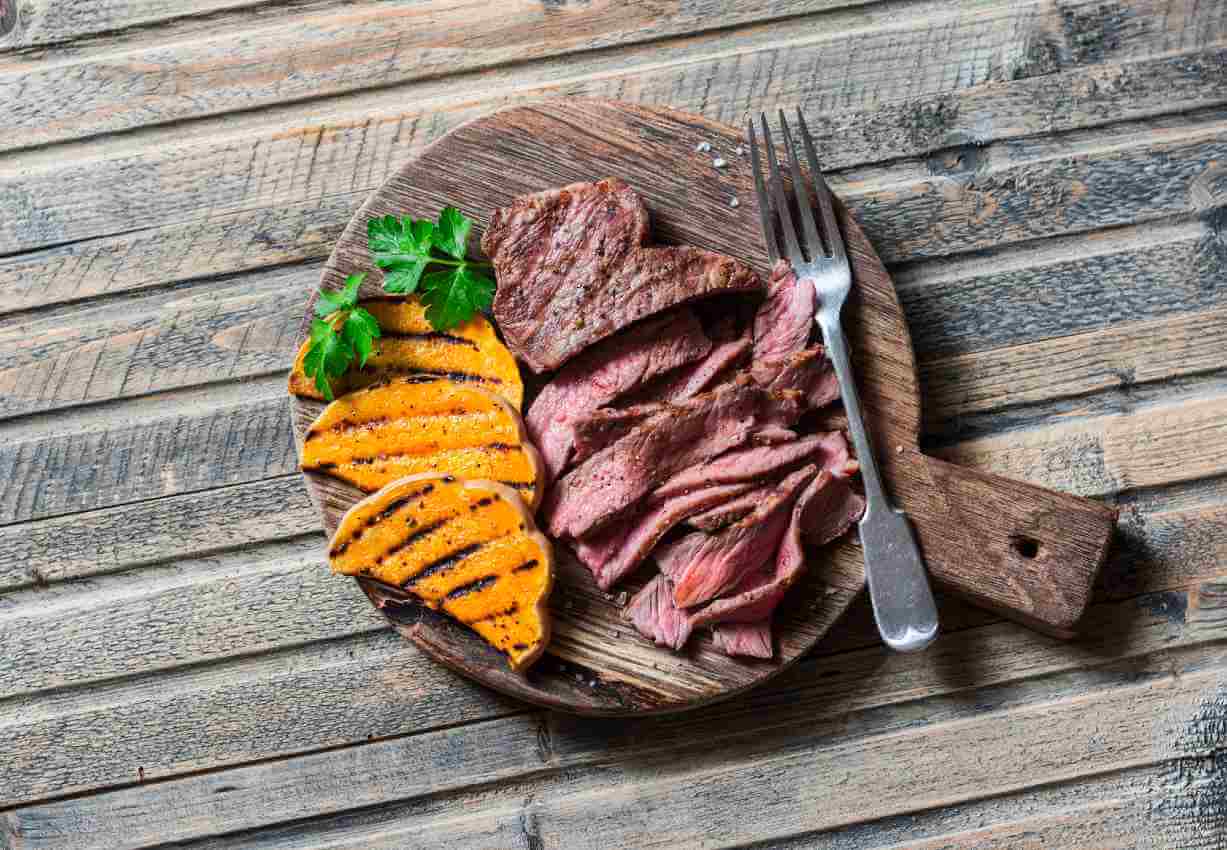 Whenever I feel like being “fancy” or if we’re celebrating something small, one of my go-to recipes to serve is a good london broil. The only problem is deciding what to serve with london broil. There are just too many options! At one point I ended up using one of those online roulettes to help me decide what to pair with it. LOL.

Making london broil has always been an experiment for me, I have tried grilling and searing it. Over the years discovered that the best way to cook london broil is in the oven, allowing it to cook low and slow has been proven to be the best technique. That said, I can take advantage of the waiting time to come up with amazing side dishes to best served it with.

You will agree with me that less is more when you want to make a london broil recipe that is restaurant-quality and budget-friendly. It all boils down to the marinade, I have attempted to mix and match my good ‘ol spice mix. I still recall the excitement when I finally found the perfect mix. If you are still in search for one, I am happy to share my marinade for london broil.

What is most to love with london broil is that it’s easy to pair with anything from soup, salad, flavored rice, stir-fried veggies, and anything else that comes to mind.

Here Are Some Of My Favorite Side Dishes To Go With London Broil:

We all know that mashed potatoes are basically best friends with any type of steak or roast. However, if you’re in a Keto or Low Carb diet, potatoes are a no-no. So, I had to think of an alternative that will be just as good (if not better 😉) to go with my london Broil. I introduce you to one of my pride and joy – Spicy Turkey Stuffed Mushrooms.

It’s a twist to stuffed bell peppers, using Portobello mushrooms instead. They are very easy to make and it’s one of those side dishes you can pop in the oven with the london broil too. It takes 10 minutes to prepare the whole thing, then 25 minutes in the oven. It’s completely healthy – it’s keto-friendly, low carb, gluten-free and paleo-friendly too.

Now, most kids aren’t particularly fond of mushrooms, in general. But you know what every kid loves. Spaghetti. This spaghetti squash is not exactly the same spaghetti that we all grew up eating, but my kids love them just as much. It’s a refreshing addition to a hearty and savory london broil.

It’s completely vegan and it’s actually a lot easier to make than you would think. Once you get past cutting the squash in half – which is probably the only tricky part about this whole thing, everything else is a breeze. I have a step by step guide of how to cut, prepare, and cook Spaghetti Squash, a must-try!

You can serve it with just a drizzle of olive oil and a little sprinkle of salt and pepper, or you can go and add parmesan cheese and marinara sauce on top of it!

My personal favorite side dish to serve with london broil is Instant Pot Ultimate Mushroom Rice Pilaf. This is perfect for low and slow oven-baked london broil as this is another low and slow recipe. I make it in my handy dandy InstantPot and I can guarantee you, this is literally heaven in your mouth when paired with a slice of a juicy, flavorful slice of steak.

I make it with a mix of Basmati rice and Portabello mushrooms simmered in wine and a good amount of stock. Let the InstantPot do its thing and about 30 minutes later, you have a fluffy and savory Mushroom Rice Pilaf waiting to be devoured.

By now we most likely made you hungry and want you to make your usual london broil, we got a top round london boil recipe that is simple enough should you have any last-minute cravings or gatherings with family. The ingredients are basic and for sure are regular in your pantry. Another must-try!

I hope this helps you pick a side dish for your next london broil! It’s fun to make and you can go with different side dishes too. Let me know which one’s your favorite in the comment box below! Much love, ciao! ♥