A Quick Guide to Batard Bread: Make Your Own! 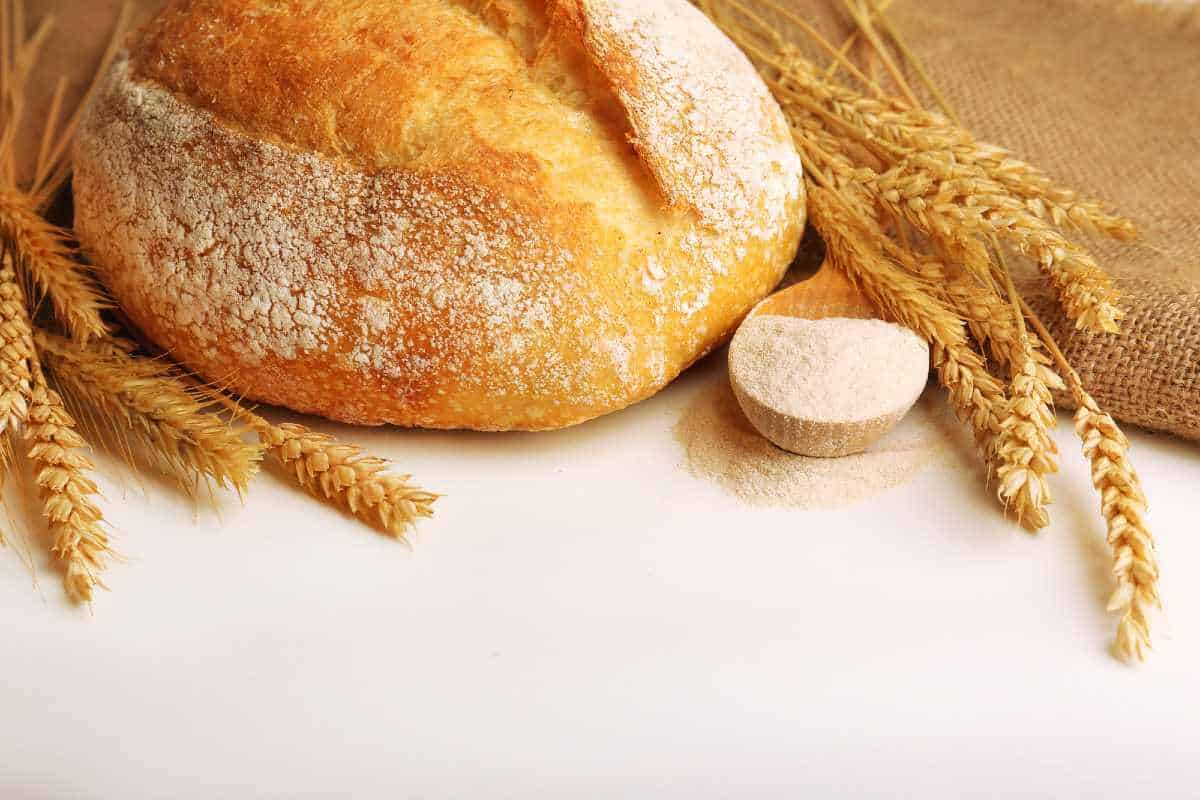 One might ask, what is a batard bread? Also known as “torpedo loaf”, “batard bread” originated from France. Back in the day, in the early 1900s, French bakers only shaped their bread either in a baguette or boule (round) shape.  Until one of them decided it’s time for a change and made what they call the “bastard” bread. Bastard because it is neither a baguette nor a boule. And therefore, they consider it, illegitimate.

Don’t be fooled, it may be not as famous as its older brother baguette, but batard bread is not inferior to it when it comes to flavor and versatility.

Batard VS Baguette: What’s The Difference?

One of the first differences that you will notice between these two, is the shape. Traditional baguette is long and slender in general. They are usually about a foot long and are usually thin. Baguettes are recognized with their thick, crunchy crust that comes with a buttery soft, doughy interior. They are usually made into sandwiches, garlic bread, or sliced and toasted as a side for pasta and soups.

Meanwhile, batard has this football-like shape. They are half the size of a baguette, usually about 4 to 6 inches long. And they are twice the width of a baguette. Contrary to a baguette’s almost pointy ends, a batard has a more oval-ish shaped end. It has all the flavors of the more famous French baguette, but the batard has a thinner crust.

How do I Make my Own Batard Bread at Home?

I’m glad you asked! I’m sharing my go-to easy recipe with you on how to make this perfect bread at home.

Get a large mixing bowl.

It should be big enough to fit all the ingredients. It should also be able to support the dough when we rise it later. Remember that the dough can rise to 3x its original size.

Combine yeast and lukewarm water in the bowl.

The water should be at least 100° F for it to be able to activate the yeast. Normally the yeast would dissolve on its own but don’t forget to check the packaging instructions to be sure.

Use a separate bowl and mix salt with flour. Then gradually stir them into your yeast and water mixture until they are fully incorporated.

Now comes the fun part. I won’t lie, I have a love-hate relationship with kneading. It’s relaxing but boy, do my arms hurt later! You can do this manually or with an electric mixer. Knead the dough until you get a bouncy consistency on it. The best way to test is if you can press your finger into the dough and it bounces back instead of leaving a sticky mess.

Cover the bowl loosely with a clean, damp towel. Leave the covered dough at room temperature for about 3 to 5 hours to let it rise in its full glory. You will know that it’s done rising when it’s has tripled in size.

After the dough has risen, dust your countertop to prepare for molding the bread. Take the dough out of the bowl and cut it in two equal-sized pieces.

Mold it into a slightly wide, oblong shape, like a football. Like we mentioned before, it should be about 4 to 6 inches long. Now turn it over and fold the outer sides inward to the middle so it forms a trench. Then roll the dough back and forth until it’s smooth and even.

Leave it again to rise for about 30 minutes while preheating your oven to 450° F.  Lay out parchment paper on a cookie pan and lightly dust it with flour. Transfer the dough to the prepared pan. Then score the dough with a knife and spray it with water. Now let it bake for 20 minutes, then Bon Appetit!

Batard like any classic French bread is very versatile and can be paired with a lot of dishes. You can add different ingredients and spices like rosemary, walnuts, raisins, and cheese. You can also experiment and use rye or sourdough instead of bread flour to give it a different flavor.  Try this out at home and share with us in the comments below how you DIY-ed your own Batard! 😉