Best Ways To Cook Brats Inside 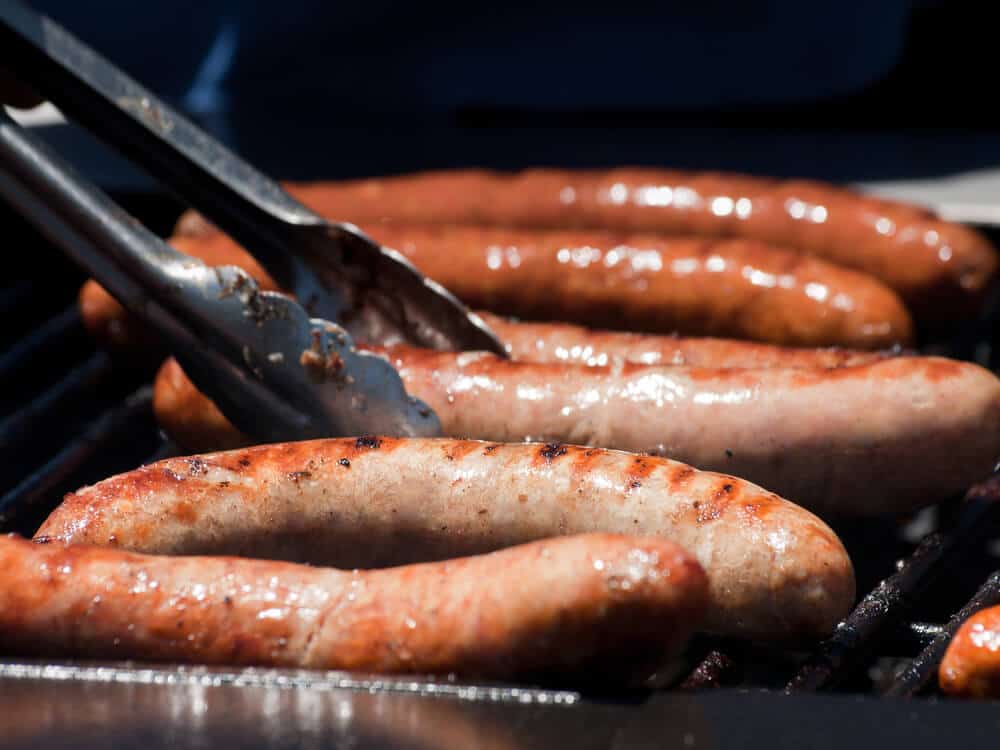 Have you ever just craved some smoky, juicy brats but the weather is not making it possible to fire up the grill?  Frustrating, right? We’ve found ways how to cook brats indoors without a grill.

Eat your favorite brats at the comfort of your kitchen, rain, or shine!

BRATWURSTS – What Is It And Where Is It From?

Brats are sausages made in Germany, literally meaning “finely chopped meat sausage”, they are mostly made from veal, beef or pork. There are about 40 different variations of bratwurst depending on which region in Germany it originated from, some examples are: coburger, kulmbacher, rote wurst and Fränkische.

The difference is usually with the spices and meat used in making them, mostly dependent on the region’s specialty.

How to Cook Brats Inside Your Home Without a Grill

This is probably the simplest and easiest way to prepare your brats at home.

This is the quickest way to cook brats without a grill, while still have that semi-charred, grilled taste.

This is by far my favorite method as it really brings out the flavor of the brats, and it compliments well with the beer and the vegetables as well.

And there you go! Nothing can stop you now from having beer and brats, no matter if its raining or snowing outside. Problem solved. 😉