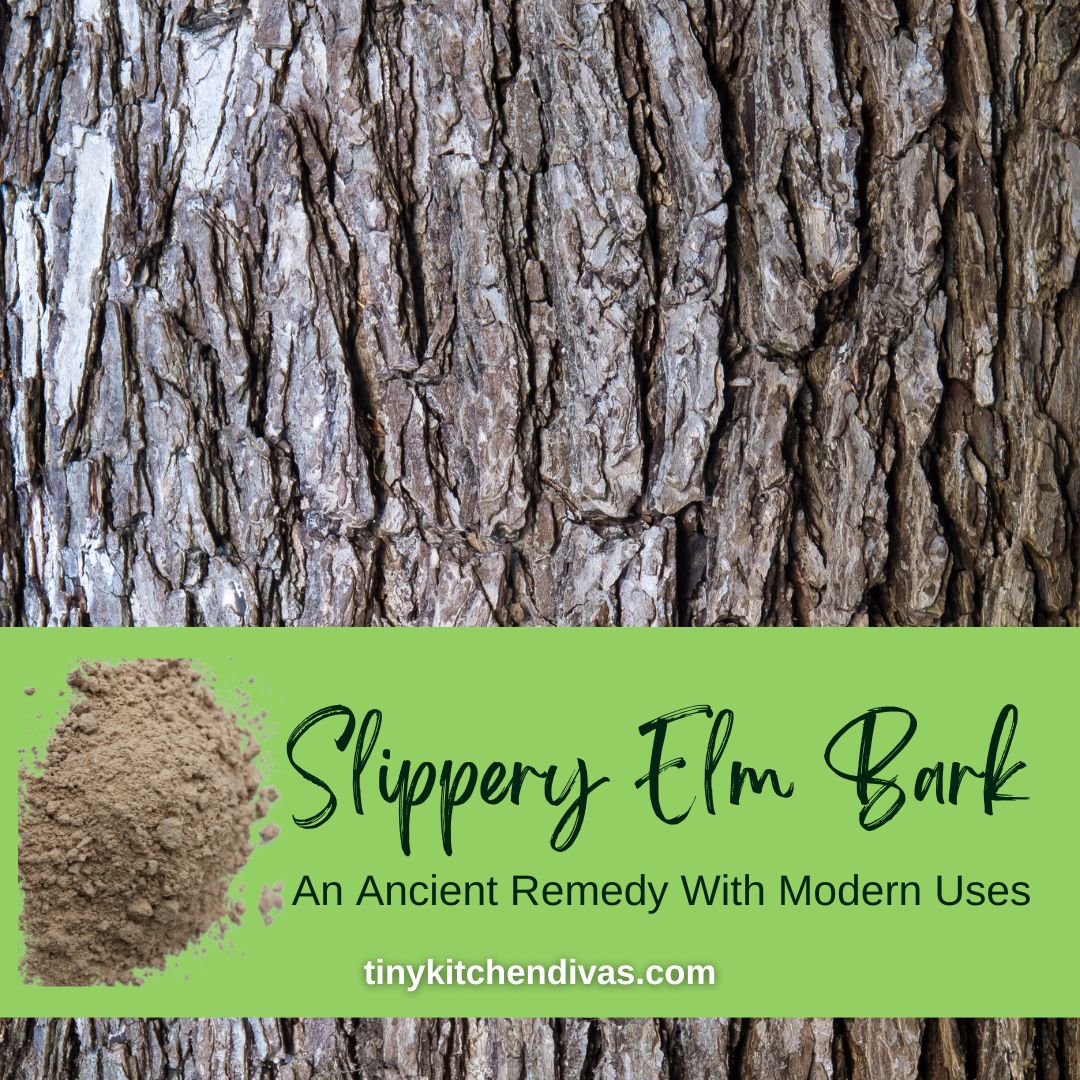 The slippery elm, or Ulmus rubra, is a tree indigenous to Ontario, Canada, and the central and eastern United States. The slippery elm tree may grow to a height of 60 to 80 feet and is recognized by its dark brown to reddish brown bark. Native Americans used the tree’s sticky, red inner bark, which they peeled from twigs and branches, as a treatment for various common disorders, including fevers, cuts, and sore throats.

They discovered that when the bark is combined with water, it produces mucilage, a sticky substance that has healing and calming properties. To prevent their meat from spoiling, the Native Americans would wrap it in the slippery elm’s inner bark. Later, American soldiers used the bark of slippery elm trees to treat gunshot wounds during the American Revolution. Red elm and Indian elm are other names for slippery elm. The only component used for therapeutic purposes is the inner bark.

Many symptoms can be relieved with slippery elm bark.

Slippery elm bark acts as a demulcent. This indicates that it has the ability to calm the stomach and gut lining and lessen discomfort. Mucoprotective agents are another name for demulcents.

Recent research has demonstrated that the symptoms of inflammatory bowel conditions like Crohn’s disease, ulcerative colitis, and irritable bowel syndrome can be alleviated by taking slippery elm bark.

In a small clinical research, slippery elm bark was one of several substances that improved bowel movements in people with IBS who had a constipation-predominant condition; however, no other study has yet confirmed these results. According to a different study, slippery elm showed an antioxidant effect on Crohn‘s patients.

These effects need to be confirmed by other research.

Mucilage from slippery elm is a gooey concoction of sugars and cannot be broken down by the human digestive system. It is hardly surprising that slippery elm is used commercially in many different types of throat lozenges because the mucilage covers the throat.

Given that slippery elm is thought to be an antitussive, it is excellent for treating coughs as well as the signs of other upper respiratory conditions like bronchitis or asthma. But still, there are no studies that either confirm or disprove these statements.

The bark may have some calming effects, according to a study looking at its use in persons with laryngitis, throat inflammation, and voice issues. More study is required.

3. Discomfort in the Urinary Tract

When someone has unexplained urinary tract inflammation, such as interstitial cystitis (painful bladder syndrome), slippery elm is occasionally advised. The lining of the urinary tract is supposed to be soothed by slippery elm powder. As a result, it might aid in reducing the uncomfortable, unpleasant symptoms. Once more, research is required to confirm or deny these statements.

It aids in boosting urine production and the body’s waste removal as a moderate diuretic.

Consult your doctor if you have heartburn or GERD. He could agree to let you try drinking a mixture of 1-2 teaspoons of slippery elm and a glass of water as a natural treatment after a meal.

How to Use Slippery Elm Bark?

The inner bark has been pulverized and dried. These are the forms it comes in.

Pour two cups of boiling water over around two tablespoons of the powder to make tea, and let it steep for a while. Mix the coarse powder with hot water to create a poultice, then allow to cool. Place a poultice on the injured area.

Before using a supplement, read the product label and speak with your doctor, as you should with any dietary supplement.

Using slippery elm as a demulcent to soothe mucous membranes and sore throats are permitted over-the-counter. The safety and effectiveness of slippery elm bark have, however, only been the subject of a small number of clinical trials to yet.

There haven’t yet been any complaints of toxicity or adverse effects, but there isn’t enough data to say whether or not slippery elm bark is fully safe and non-toxic. But because slippery elm is a mucilage, it can make it harder for your body to absorb medication and lessen its effectiveness.

Take slippery elm bark at least an hour after ingesting another oral drug for safety. Before using, as with all dietary supplements, speak with your doctor.

Powders made from slippery elm bark are sold in health stores and online, including on Amazon. Here are a few choices.

While there are many uses for slippery elm, more research and study are needed to confirm its benefits. However, many long-term users of slippery elm bark have reported no problems with it and some even find relief from their symptoms of illness as well as improvements in their levels of energy. Although it is approved for over-the-counter use it is still best to consult your doctor especially if it’ll be taken together with another supplement.