All About Microgreens Lights 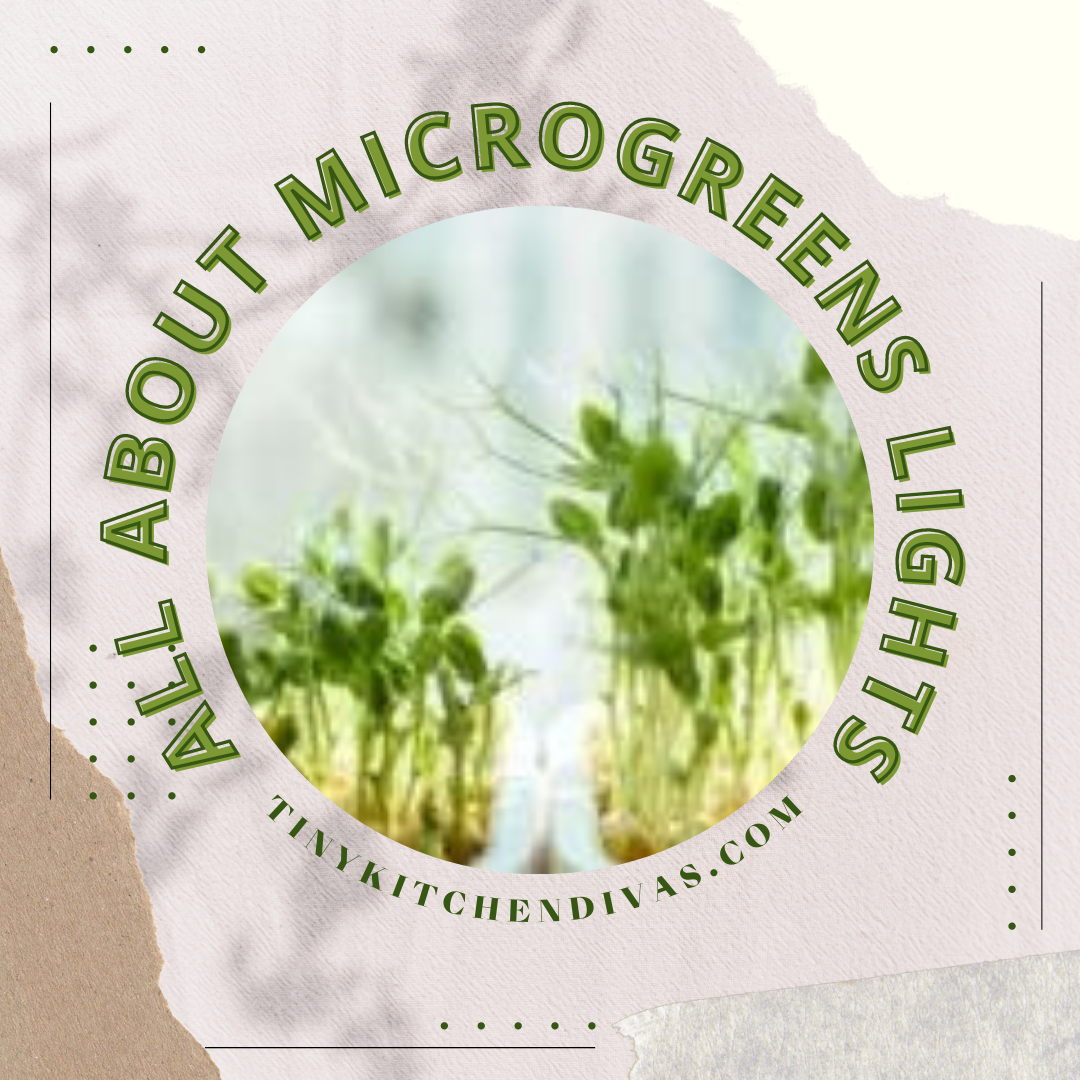 These days, microgreens are in high demand, as they are having higher levels of nutrients than fully grown or mature plants. Over the past few decades, people are more interested in healthy eating and are switching to greens. Microgreens seem to be a smarter and more appealing option to meet nutrition requirements.

Microgreens are seedlings of vegetables or herbs that are grown to the stage of fully opened cotyledons, according to the article “Effect of different ratios of blue and red LED light on Brassicaceae microgreens under a controlled environment” published in the journal Plants. Microgreens are gaining popularity due to their higher levels of minerals and disease-fighting compounds (antioxidants) such as ascorbic acid, tocopherols, carotenoids, and phenolic compounds.

Microgreens vary in color, flavor, and texture. There are hundreds of varieties of microgreens. Kale, cabbage, mustard, broccoli, and arugula microgreens are in high demand owing to their short growing time and variety of flavors and colors. This was stated in the article titled “Ongoing research on microgreens: Nutritional properties, shelf-life, sustainable production, innovative growing, and processing approaches,“ published in the journal Foods.

Microgreens production can be for both large-scale commercial purposes and small-scale household uses. Microgreens grow in open environments as well as indoors. Indoor growth enables the year-round production of microgreens, as they can stay protected from drastic environmental changes.

What are microgreen lights?

More than half the world’s population is malnourished because they are not getting enough nutrients from the food they eat. The approach of controlled environment agriculture (CEA), such as artificial lighting for vegetable cultivation (microgreens lights), is an option to increase food nutrients.

While red and blue lights have the highest efficiency, the right combination of blue and red lights helps to grow microgreens with optimal nutrition. LED technology gives you the freedom to control the quality and quantity of light. Thus, you can influence plant growth, development, and nutrition.

Research says an optimal blue and red light combination enhances the content of mineral nutrients without affecting the yield and the nutritional values. The study mentions that more percentage of blue light in the LED illumination spectrum, during the growth phase, resulted in a lesser length of microgreens. But, it increases the accumulation of both macro and micronutrients.

While macronutrients are the ones essential for the proper functioning of nerves and help in bone health and teeth health, micronutrients help in building

The study also mentions different ratios of blue and red light results in different results based on the type of microgreens species. The researchers studied the changes in mineral nutrient contents of Brassicaceae microgreens for different light ratios. They experimented with controlled environment growth chambers. Mustard and Kale microgreens were grown under different combinations/ ratios of blue and red lights. The study concludes an increased percentage of blue light increased the accumulation of both macro and micronutrients and reduced the elongation of microgreens.

While sunlight is free and provides a complete light spectrum on a clear day, it is inconsistent due to weather changes and affects the growth of microgreens.

Other options of microgreens lights available are described below:

Microgreens lights should be 6 to 12 inches away from microgreens. High-intensity panels can be farther away to avoid overheating.

Regarding the duration of light needed for microgreens, they need six hours of good quality light at least. They grow well at 18 hours of light and 6 hours without.

Red light promotes the production of nutrients (photosynthesis) and growth. It increases the height of the plant, leaf area, and fresh and dry weight. Blue light helps in the accumulation of antioxidants. However, the right combination of blue and red light facilitates optimal plant growth and nutrition.

More than half the population of the world is malnourished. Increasing lifestyle diseases also are prompting people to switch to greens. Microgreens are an emerging ray of hope and they are gaining popularity these days due to their dense nutrient content and antioxidant properties, much better than mature plants.

LED technology is assisting in the production of nutrient-rich, immunity-boosting microgreens. LED technology can give lights of various colors, intensity, and quality. It enables the user to adjust the light according to the growing needs of microgreens. The right combination of blue and red lights helps in the optimal growth of microgreens and ensures they have higher antioxidants. Such microgreens give you better health by boosting immunity or fighting all kinds of diseases.

Neves, A. (2022, January 13). Can microgreens make you sick? Microgreens World. Retrieved May 30, 2022, from https://microgreensworld.com/can-microgreens-make-you-sick/